This Zani press is the last new entry of the Servo Master family. Since 2008 it’s over 10 years that we have been designing presses equipped with this last technology allowing to maximise productivity, flexibility and, at the same time, saving the operating costs. The press in object has a nominal force of 2.500 ton, a bolster plate of 7.000 x 2.500 and can reach a maximum speed near 40 SPM.
The knuckle joint kinematic, combined with the performing Siemens Servo motors, has always been the solution that ZANI decided to make use of, so to have the best costs-benefits ratio without sacrifice the versatility of the direct Servo drive. This solution allows a high distance between the pressure points and so a better behaviour in case of off-centre loads. Thanks to a better distribution of the loads, the press takes advantages of a better rigidity and reduced deformations. The presence of knuckle joint levers determines a reduction of the torque on the main shaft making so possible using lower size motors with consumptions reduction but keeping the same performances.
The symmetry of the knuckle joint law of movement adapts itself perfectly to the pendulum mode working modality, meeting all the production necessities, in particular with progressive dies.
The Servo Master press combined with an electronic transfer, being both the units completely programmable, permits the optimisation of every kind of process, thanks to the system’s flexibility as a whole.
These are the features that automotive market, but not only, has been requiring us from several years and to which ZANI is promptly ready to answer. 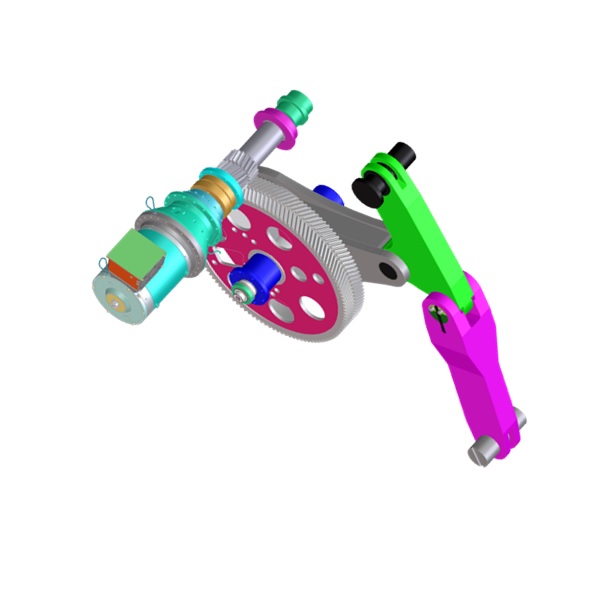 What you can see at LAMIERA. News from over 70 exhibiting companies …

This site uses technical cookies to allow better browsing and non-technical cookies for the use of which your consent is required. If you want to learn more click here. Consent may be expressed also continuing the navigation.